In this reaction game for pairs of children, one person stands in a T shape, with their arms out, and a tennis ball in each hand.

They drop one of the tennis balls, and their partner must catch the ball as soon as they can. The challenge might be: Can they catch it before it hits the floor, or before it bounces a second time?

This could be progressed to both balls dropping, either at the same time, or one after the other.

Also known as ‘Champ’ this game is played by four children, each operating within a square area in a 2x2 grid.

The squares are numbered, 1 to 4, with 1 being the Champ square. (You can name the squares what you want, as long as you identify an order of rank).

The ball is patted using the hands from one square to another and is allowed to bounce once in the square is hit to.

When you lose a point, you drop down a rank and move square accordingly. If you drop from the lowest ranked square, then you are replaced by someone else waiting to play.

This is a game for pairs of children, using the hands to pat a ball against a wall.

The official rules of Wall Ball allow for the ball to hit the wall at any height and to bounce once before being returned. However, for children you may need to adjust these settings to provide appropriate levels of challenge and engagement.

But... we need to make the game appropriate to the age and stage of the children, and relevant for the amount of space we have available.

Tennis for young children may look a bit different from the adult version. The court may be smaller, the net lower. You could even play over a line on the floor, without having a real net at all.

And perhaps you start by working together to get a record rally, rather than trying to compete against each other straight away.

'A Year of Primary PE' is packed full of easy-to-use, tried and tested games, ideas and top tips

A must-have for every primary school

This book is a must-have for every primary school. Mark’s passion for PE, grounded in experience, shines through and he offers an alternative approach that focuses on the holistic development of each learner, as well as developing physical skills. Every activity is carefully planned, tried and tested, engaging and purposeful. 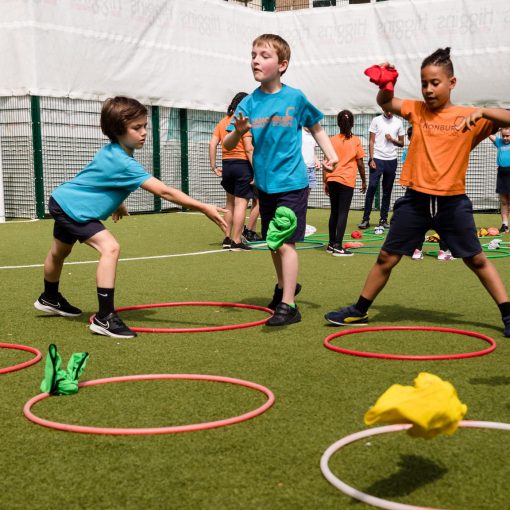 A tail for tagTuck a bib into the waistband in order to make a tail.In tag games, the tagger must pull the […] 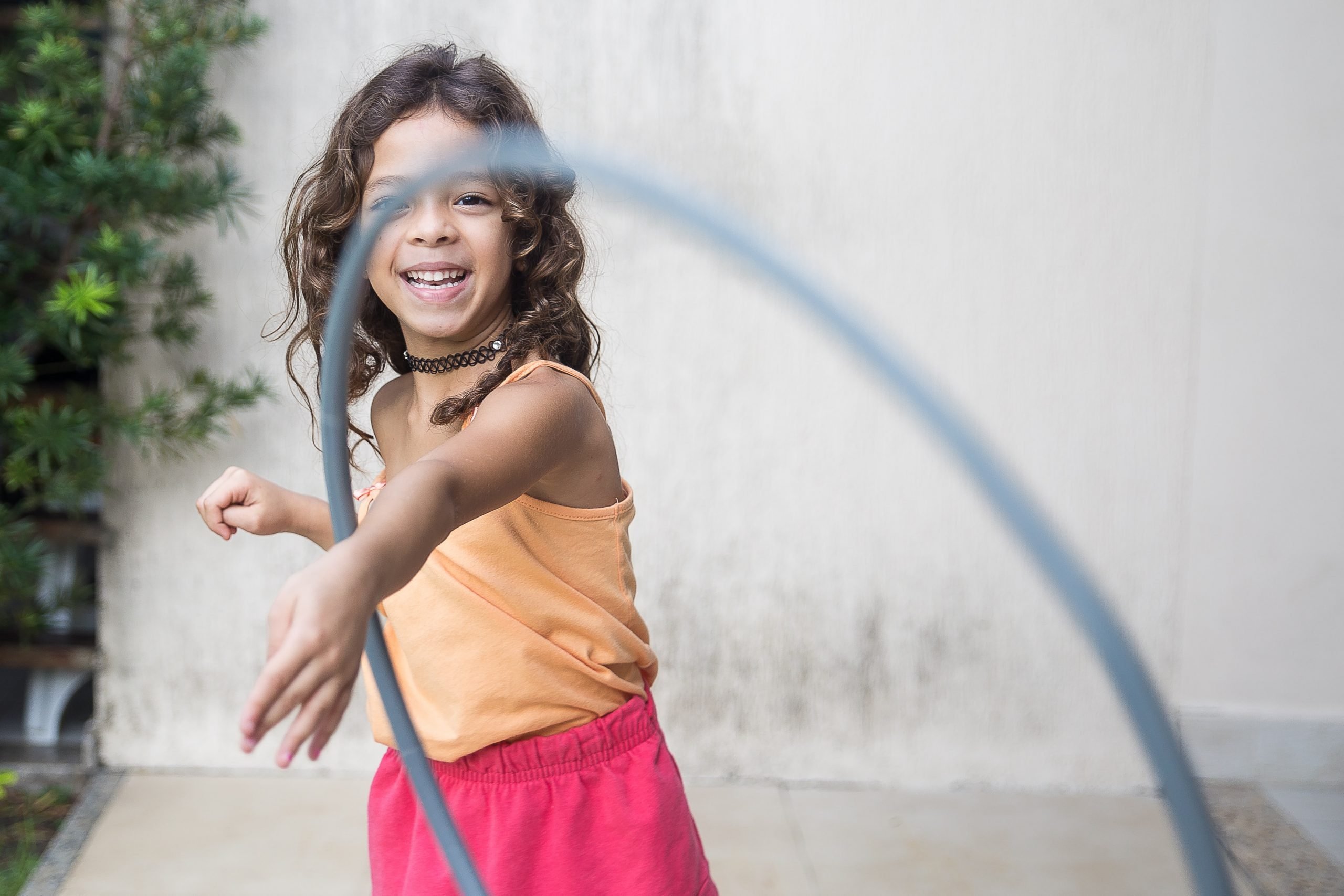 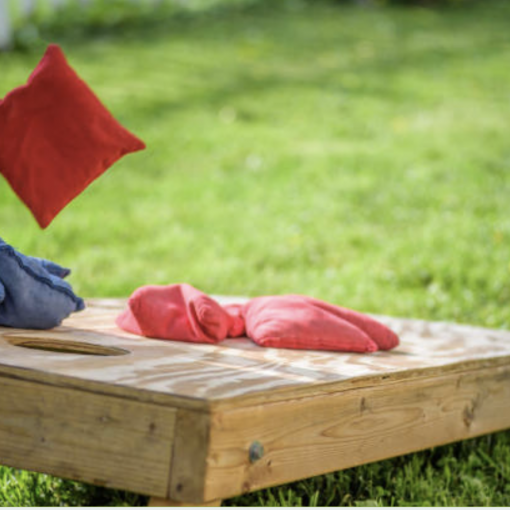 Catch themBean bags are easier to catch then a ball. This is because they can be grabbed more easily, and this may […] 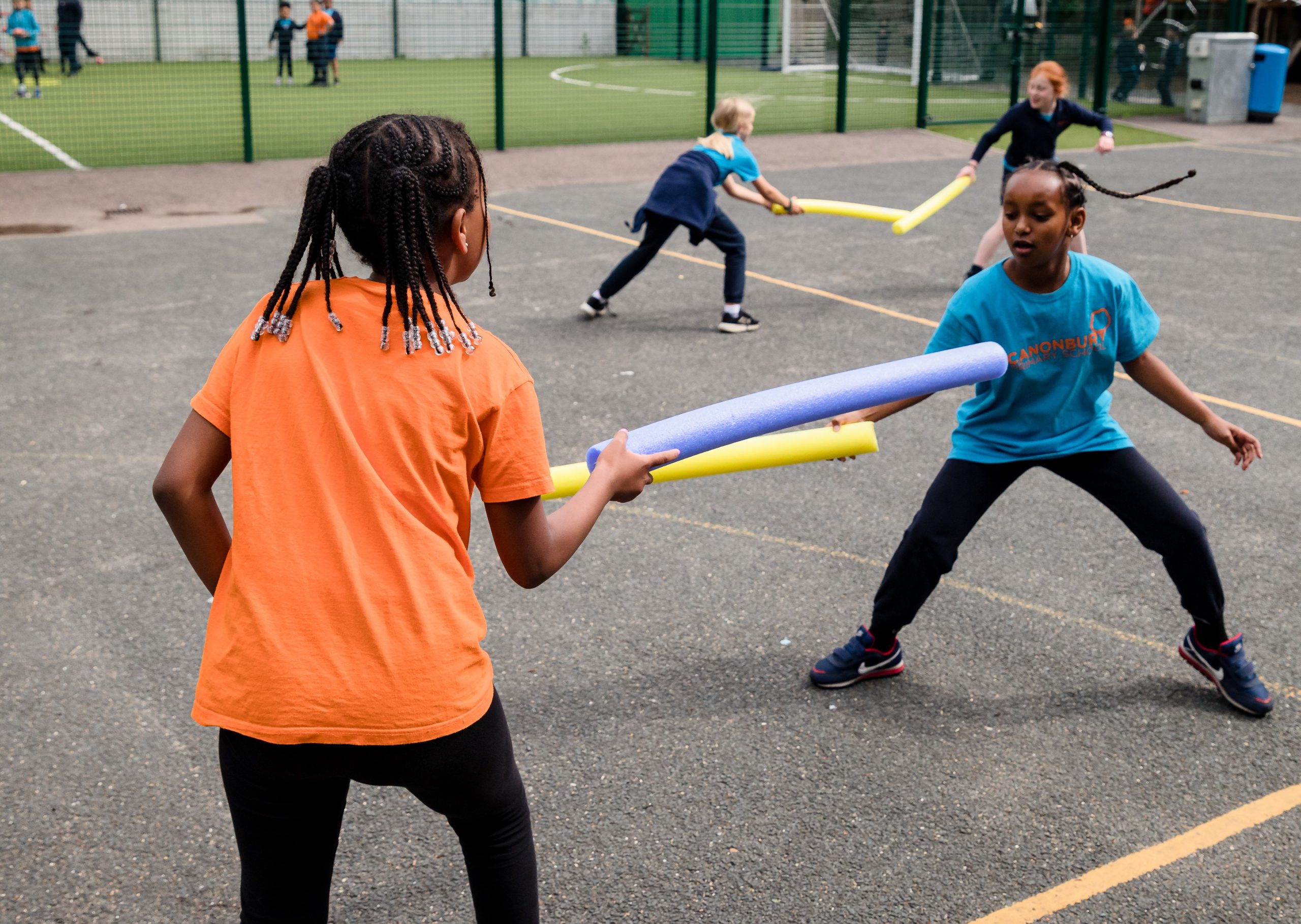 Noodle tagEach pair faces each other with a noodle on the floor between them. They play Rock Paper Scissors. Immediately, the winner […]